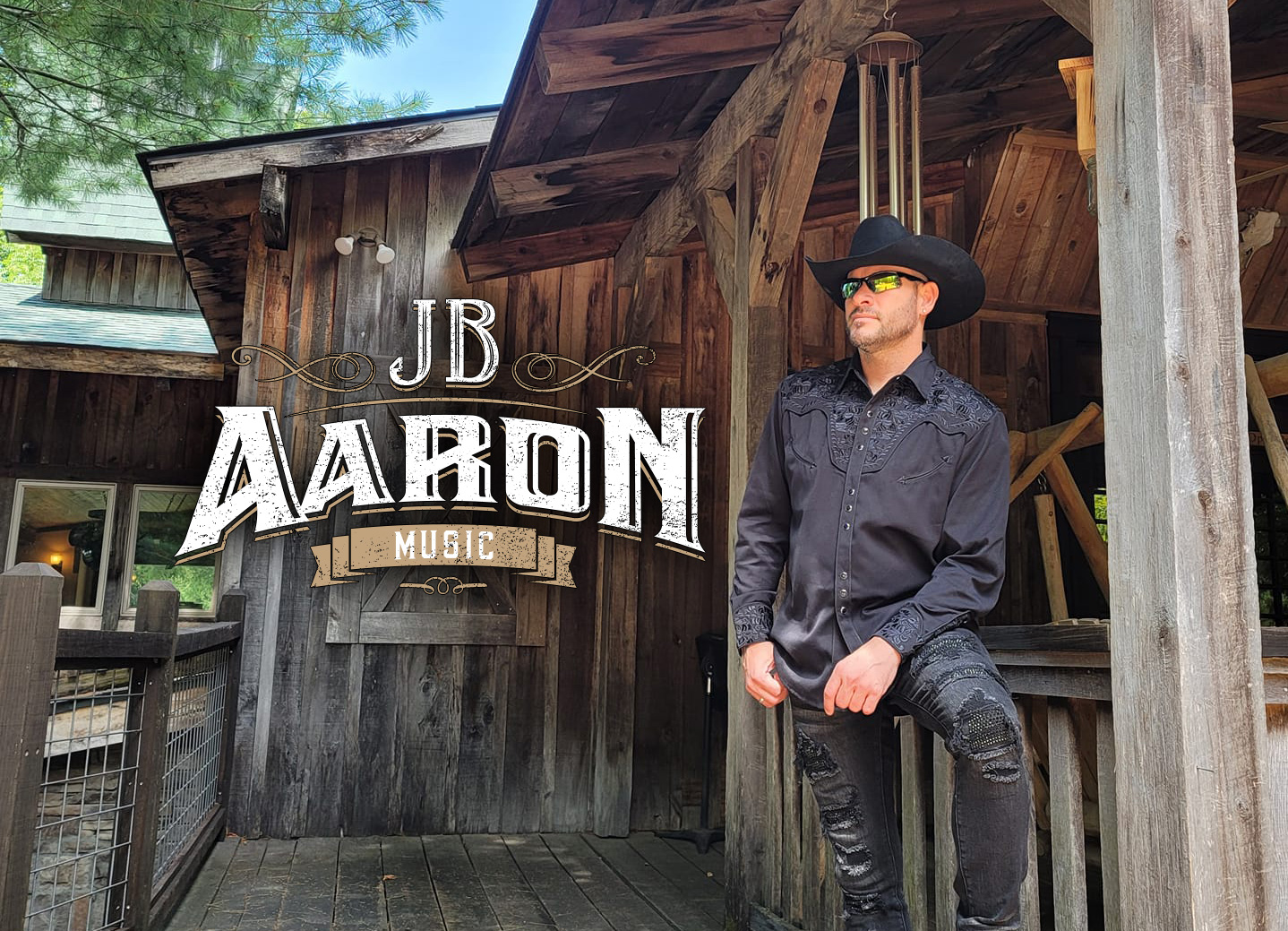 If Heaven Has a Back Door

New EP “If Heaven Has a Back Door” Out Now!

New EP “If Heaven Has a Back Door” Out Now! 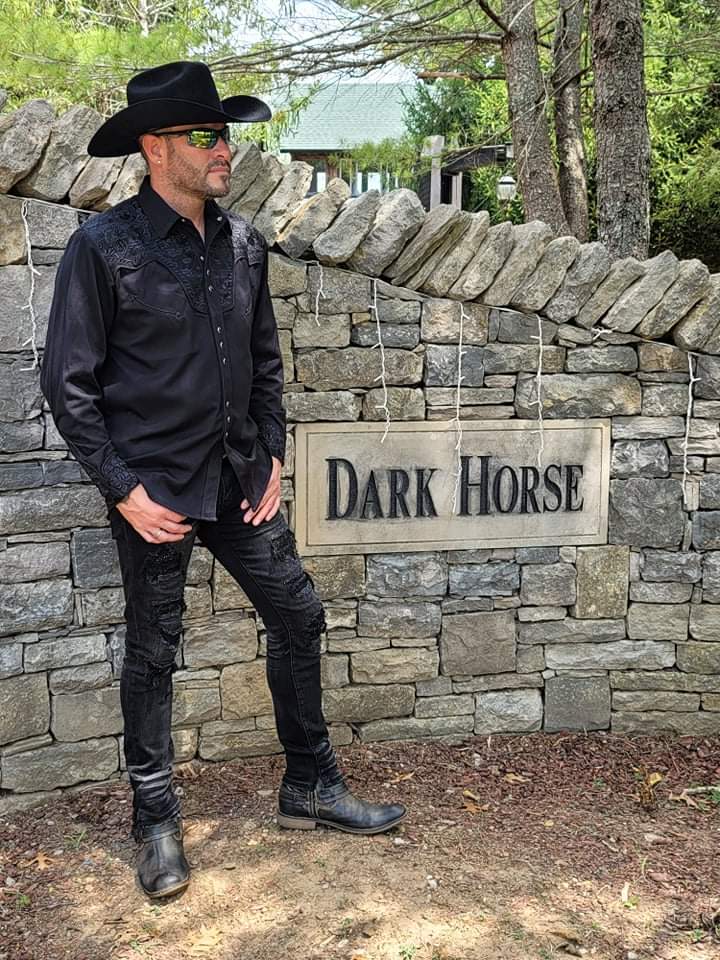 Country Recording Artist JB Aaron was born and raised in Niagara Falls, NY in the Town Of Niagara.  He served 18 years as a volunteer firefighter and a medical technician for the Town of Niagara with the Active Hose Fire Department.

Through the years and during his childhood, he would sing for small festivals and enter singing competitions where he would bring home top prizes for his vocal abilities.

Now based out of Nashville, TN, JB continues to follow and chase his dreams to become a well known staple in the country music scene.

When not on the road touring and performing, he is continuously writing new material and working with top hit Nashville songwriters.

JB just recently cut a new record, “If Heaven Has A Back Door”, with top Nashville producer Kent Wells who also produces Reba McEntire, Dolly Parton and many others..

JB is a proud active CMA member and ISSA member.  His passion for singing and performing inspires him to continue to entertain and support the country music industry.  JB has many inspirations that help him do what he does. Some of his inspirations come from his parents, God, sick kids that he works with and many others including Country Artists no longer with us. He wishes to share his love of music with the world for as long as he can.

"There ain't nothing in the world today, that me and the lord can't handle tomorrow" - Roy Acuff

RECENT PHOTOS FROM EVENTS AND CONCERTS

If you have any questions or would like to inquire about booking, feel free to call or send a message and we’ll get right back to you.

Stay up to date with the latest news and show dates.